Electricity as a Tradable Commodity

India ranks 3rd in electricity production and consumption, after China and the United States. The Government of India’s target to install 175 GW of renewable energy by 2022, is an important step to ensure India’s energy security and develop a clean and sustainable source of energy for the coming years. Moreover, India has witnessed an exponential growth in wind and solar capacity additions in the last 5 years compared to the worldwide growth.

But what has been Fueling India’s Growth?

How is Electricity commonly Traded in India?

Electricity trading means purchasing and selling power between participants in the energy industry. The conventional way of electricity trading involves, trading in bulk quantities between Energy Generators and Distribution Companies (DISCOMs) who then sell it to the end consumers.

There are two ways in which this is done:

India’s ailing state distribution utilities are under pressure to improve their finances and are reluctant to lock themselves into long-term contracts which can run for decades. In November’19, P.K. Pujari, the chairperson at the Central Electricity Regulatory Commission, claimed that the share of electricity transactions executed through long-term deals may decline from the current 92% to 50-60% in about six years.

What is Net Meter concept in India?

Net metering is a mechanism that allows consumers who generate their own electricity to export it back to the grid at a specified tariff.

The key objective of policymakers in introducing this policy was to promote the use of RE and reduce infrastructure costs.

Moreover, 360.81 MW of Solar Rooftop Projects have been sanctioned by MNRE and 54.187 MW commissioned.

Greater utilization of renewable energy and net metering has given way for P2P/Retail trading.

Trials are being conducted in USA, Australia, Germany, Netherlands and the United Kingdom. In the U.S., the microgrid provider TransActive Grid (TAG) is piloting P2P energy exchange using blockchain, which would allow for a direct energy sell between consumers.
In India, electricity distributer BSES Rajdhani Power Limited (BRPL) partnered with Power Ledger, a worldwide leader in blockchain-based renewable energy trading, to put in a large-scale P2P energy trading trial in Delhi, India.

Why should India evolve to P2P trading?

P2P trading allows consumers to monetize their rooftop solar assets by selling extra power generated to others in the same way you might rent out your spare room or car. European Union (EU) is at the forefront of regulatory efforts to open the door to P2P trading. In the past year, the EU has passed directives mandating that all member states smooth the way for P2P energy trading by 2021.

To implement P2P trading, India must first overcome infrastructure and regulatory challenges. We can expect the first move from distribution companies and adoption after successful trials by 2022.

I am a commerce graduate from Modern college (Mumbai University), and currently pursuing CFA level 3 from CFAI, USA. I have an entrepreneurial spirit and believe in leaving no stone unturned to solve a problem by using my creative, analytical and outside the box thinking. A voracious reader and one of my favorite books is “Blitzscaling“ by Reid Hoffman a serial entrepreneur. I am a trustworthy, honest and humble person and believe in learning and improving myself and the people around me. Some of my passionate interests are F1 Racing (Formula One), History and Music. 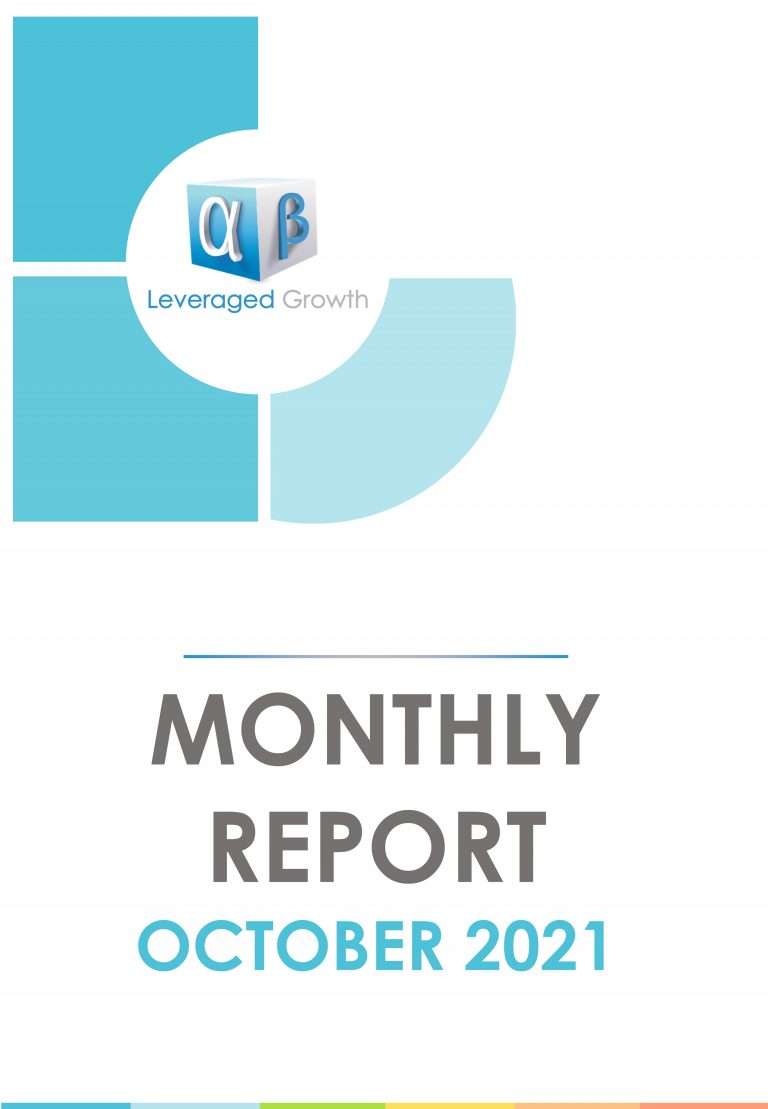 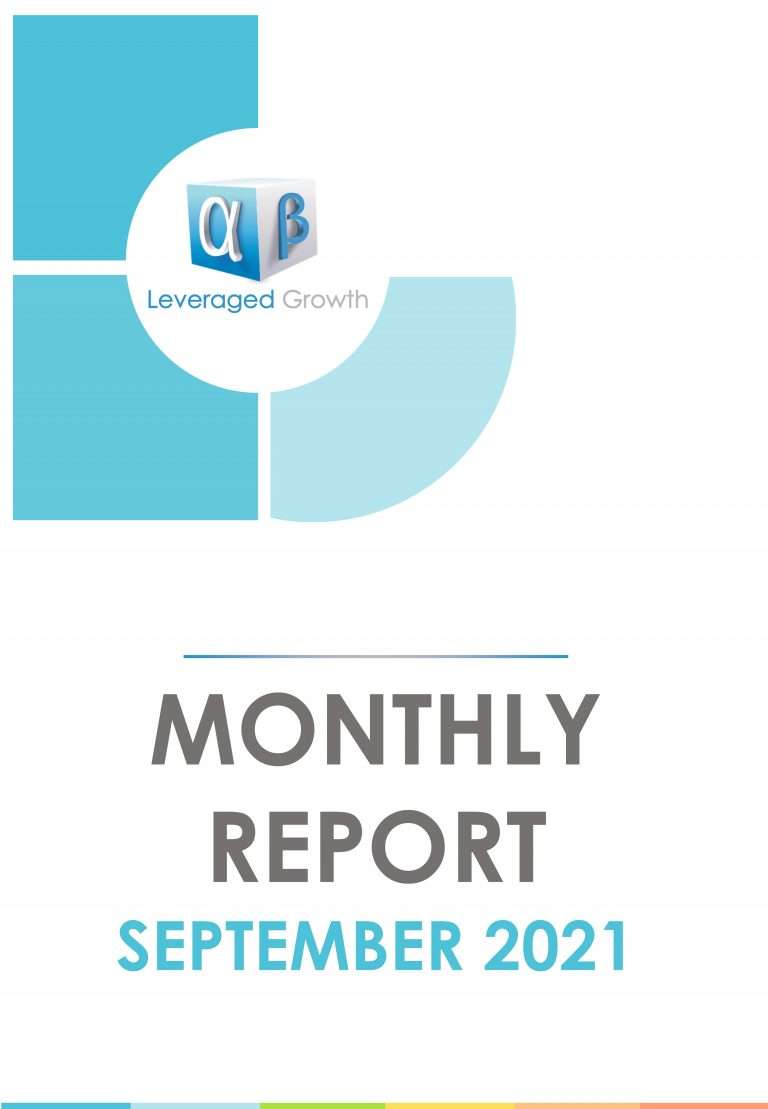