A pioneer in the Indian Shrimp Industry with over 25 years of experience, Avanti Feeds Limited (“the Company” or “AFL”) is the largest manufacturer of shrimp feed in India. The Company started its feed manufacturing business in 1994 with a capacity of 20,000 terapascal (TPA) and has now expanded 30x to 6,00,000 TPA. AFL has its presence on both eastern and western coasts of India. The subsidiary of the Company, Avanti Frozen Foods Private Limited started its operations of processing and exporting shrimp in 1999 with a mere capacity of 3,000 TPA per annum which has now expanded nearly 7x to a capacity of 22,000 TPA. The Company’s feed business caters to farmers of all scale and has successfully gained a 48% market share. It also has an upcoming hatchery of 400 million seeds operational in two phases.

The Company has the following variety of shrimp feeds.

In 1991, the Government announced the economic reforms for globalization and also encouraged the commercial production of shrimp. This move aimed to increase the use of brackish water bodies that were underutilized until then and increase the country’s share of seafood exports. Mr. Alluri Indra Kumar, who was then working in his family export business at Srinivasa Cystine Private Limited, sensed potential in the feed business and convinced his father to start the business.
AFL was formed in 1992 and in 1994, it began its operations in Kovvur. In the same year, AFL joined hands with Ping Tai Enterprises from Taiwan for technical collaboration. In 2002, Ping Tai chose to exit the feed business. Later on, AFL joined hands with Thai Union in 2003, for the technical know-how and feed formulation to boost the growth of the Company. In 2009, with the Government allowing commercial production of Whiteleg shrimps in India,

AFL gradually expanded and emerged as the largest shrimp feed manufacturer of India.
Kumar’s business motive is to sustain in the industry and promote aquaculture as aquaculture in India is still underpenetrated compared to its long coastline. AFL got listed on 15th April 2015.

AFL has 2 main business verticals: Shrimp Feed and Shrimp Processing and Export. The Company will soon have a third vertical, Shrimp Hatchery that will be operational in 2 phases with 200 million seeds in each phase. This will help the Company towards the forward integration of its processes.
The feed produced by the Company has the best-in-class Feed Conversion Ratio (FCR) of 1.2 which is lower than the industrial average of 1.5. FCR is used to measure the efficiency of converting livestock to the desired output.

The three main ingredients that constitute 80-85% of the shrimp feed cost are wheat flour, Soya De-Oiled Cake (DOC), and fish meal. AFL has been making the wheat flour themselves to a certain extent to reduce the cost. But the consumption is high compared to the in-house production capacity available. Therefore, it procures the additional amount required, from other producers. The Company has 10 to 15 processors with whom it negotiates for soya bean meal and gets the best buy.

Lastly, the fish meal which is a natural and seasonal product is bought from 10 to 15 fishmeal plants. The finished product is then sent to the dealers who sell it to the farmers. The Company ensures the proper supply of its product countrywide. Hence, to cater to the needs of the West coast of India, it has a 60,000 TPA capacity unit in Valsad, Gujarat.

The subsidiary of the Company, Avanti Frozen Foods Pvt. Ltd. operates through 2 units in Andhra Pradesh with a total capacity of 22,000 TPA per annum. The Company exports various varieties of raw and value-added shrimps to USA, Europe, Japan, Korea, China, Australia, and the Middle East. It buys the shrimps from some selected farms where it gets the best rate, quality, and the size that is required. The end product is delivered to restaurants and meat suppliers across the globe. USA is the largest importer of its product. The subsidiary keeps on working on new value-added products to expand its export basket.
The Company also has 4 windmills with a capacity of producing 3.2 MW of electricity in Karnataka. The output is sold to Karnataka Power Transmission Corporation Limited every year under the Power Purchase Agreement.

Lockdown imposed during COVID-19 has affected the shrimp culture in India due to a shortage in the supply of broodstock of Whiteleg shrimp that was imported from the USA. Production of shrimp stood at 8,04,000 tonnes while India was earlier estimated to hit the record production of 9,00,000 tonnes in FY20. Shrimp consumption is expected to fall by 15% to 20% globally due to lower consumption. The high unemployment rate will likely bring down the demand for shrimp as it is expensive than other meats available for consumption. Moreover, the demand from restaurants has also declined as a number of them are not fully operational. However, as many people are dependent on shrimp for the source of protein, the demand by the retail stores witnessed some rise.

The shrimp feed manufacturing industry is concentrated. There are few large manufacturers like CP Aqua that hold more than 32% of the market share followed by Waterbase Ltd. with 7% share. Hence, there exists high competition. Despite this AFL has been able to grow its market share significantly over the years. 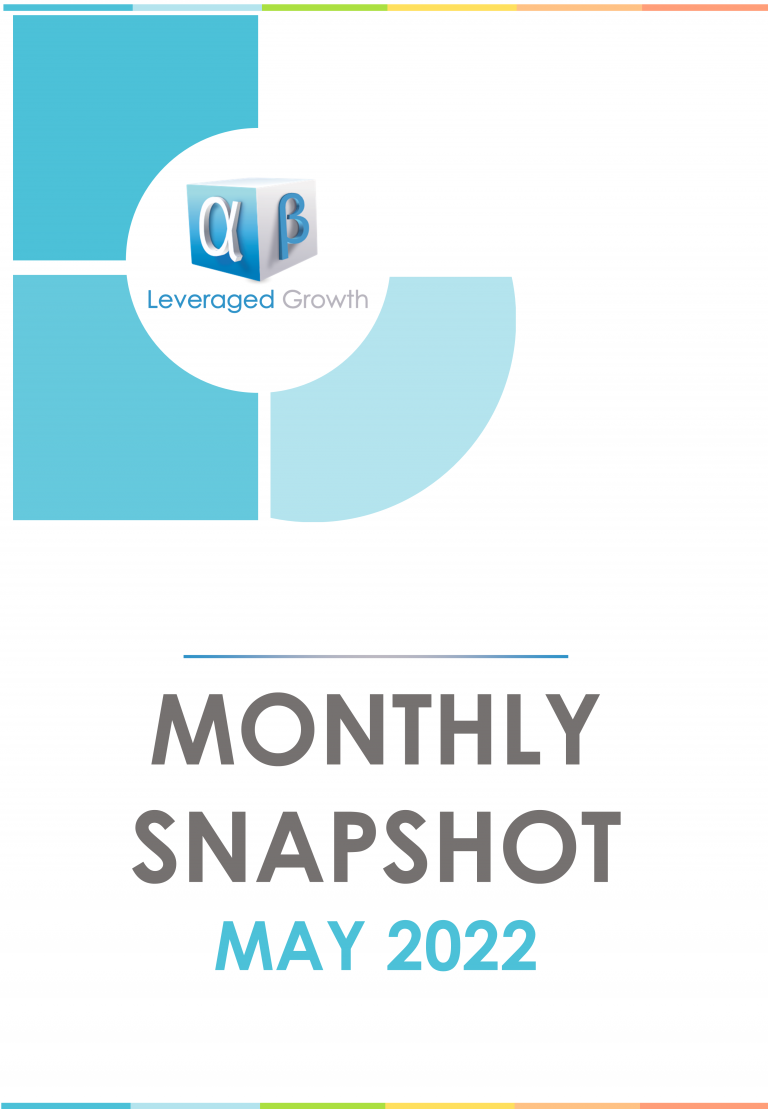