A country is said to have high-income inequality when the majority of its wealth is held by a very small percentage of its population. Income inequality can be measured using several parameters, for example, Generalised Entropy Index and the Atkinson Index but the Gini Index is the most popular of all.
Gini Index can range between 0 (lowest inequality) and 100 (highest inequality). Gini score of 35 generally acts as a benchmark for deciding if a country has a low Gini score or high Gini Score. While, sovereign credit rating acts as an estimator or the nation’s ability to repay its debt.

Top credit rating agencies consider a nation’s economic strength, policies, fiscal strength and risk of a financial debacle as the main factors to determine the sovereign credit rating of a country.
IMF research shows that high-income inequality negatively affects growth through its effect on health and education. It also finds that inequality can reduce growth by reducing investment when it fuels economic, financial and political crises; and by leading to policies that dampen the long-term growth.

Understanding the relationship between Income Inequality & Credit Rating of a Country

If a country has a large number of low-income households, its economic growth may be affected because of their inability to invest in education or health. Hence, to generate skilled labour the government will be forced to spend on creating basic facilities for the lower-income groups. Moreover, since these lower-income groups would have a narrower tax base, it would end up reducing the government’s income. This would lead to lack of investment towards economic development and reduce a country’s productivity. Inequality can even reduce demand for goods, hence hampering consumption, that ends up impacting economic growth.

High income inequality is one of the factors behind low growth and the difficulty in containing fiscal deficits. This is one of the key rating drivers with a high weight, as per Fitch Ratings.

Social demands to tackle income disparity require government spending and redistribution policies. However, these policies can result in weaker public finances especially if the spending doesn’t generate the desired growth in the economy.

Income inequality can increase corruption. The rich can influence governments easily to maintain their social status, privileges, and interests because they own most of the wealth while the poor are more vulnerable to extortion at higher levels of inequality.

Increasing inequality may lead to high private borrowing and lending. This excessive private leverage can accumulate over years, destabilizing the financial system and even make the economy so volatile that the debt can trigger a banking crisis, leading to both output losses and massive bailout costs for state governments.

In the US, majority of low and middle-income citizens have reduced their savings and also increased their debt since income inequality started increasing in the early 1980s. Debt has contributed to the creation of a credit bubble. This surge in household indebtedness turned out to be unsustainable in the financial crisis starting in 2007, says Raghuram Rajan in his book ‘Fault Lines’ (2010).

Tales of a few a Nations:

Sweden (Aaa): The country has the most equal income distribution (Gini index of 24.9 in 2020), also it has one of the top governance rankings. Leading to a better credit scores, says Moody’s.
Belgium (Aa3): With employment and productivity rates at its highest due to a highly skilled workforce and strong innovation performances in key sectors, all of them have been working their way towards reducing income inequality and eventually leading to high credit scores.
Australia (Aaa): Like in most developed economies, consumption is the key driver of Australia’s economic growth, its low-income inequality leads to better consumption.
Germany (Aaa): The economy is characterized by a high degree of diversification and flexibility which generates better-earning prospects reducing income inequality. And this results in higher economic stability because the Country’s income source is diversified. Therefore, leading to a high credit score.

South Africa (Ba1): It has the highest inequality in the world. High-income inequality has resulted in political tensions further weakening its productivity causing slower growth compared to most emerging nations.
Russia (Baa3): Russia’s mass privatization process in the mid-1990s raised its income inequality almost by 100%. This rise in income inequality from 26 in 1989 to 50 in 1995 has made the institutions weak because the rich businessmen started influencing the political environment and government policies.
Argentina (Ca): High-income inequality has increased the government’s expenditure on education to a notch higher than in other countries. However, the return on this spending is comparatively low because students from weak socio-economic backgrounds are 6 times more likely to have low educational attainment than others.

India’s low per capita income has resulted in its sovereign rating being low. Rising income disparity has a negative effect on the per capita GDP of a nation in the long run, says World Economic Forum.
Most of the wealth generated by the rich in the last decade was from property and stock market booms. These gains accrue at the cost of those at the bottom of the income ladder. Thus, increasing poverty, leading to slower economic growth and fiscal deterioration.
COVID-19 has further caused the gap to widen leaving most poor and those with only basic education unemployed thus, raising public expenditure. Post the outbreak of the pandemic the country’s rating moved from Baa2 to Baa3. As the pandemic started spreading most countries have their ratings move a notch down or at least an adverse change in the outlook.

An economy supported by a strong market has low exposure to credit-related shocks. For example, the US supported by the US dollar and US Treasury Bond market or Saudi Arabia supported by Oil Market, have high credit scores.
In countries with high inequality low-income and middle-income groups may depend on debt to meet their basic necessities at high-interest rates that can’t be repaid easily and simultaneously institutions turn weaker making way for financial crises similar to the housing crash. “This is very relevant for countries with comparatively shallow safety nets, like the U.S.,” Moody’s said.
Although income inequality in China is high, lower-income households have witnessed fast income growth and absolute poverty has decreased to significantly low levels. However, these countries pose a significant risk of a downgrade.
Income inequality is low in Ukraine but due to poor governance score, an undiversified and volatile economy its credit score remains low, yet with a positive outlook.
Hence, income inequality is not a determining factor of Economic Stability or Credit Rating but it can have a significant impact in the long run.

I am a recent MBA Finance graduate and currently preparing for FRM. I am an Economics enthusiast looking forward to research on Econometrics and Quantitative Finance. I am passionate about making Finance simple for everyone. Apart from that I also enjoy reading books and trekking.

Leveraged Growth All
Introduction Since the mid-20th century, mankind has faced the self-induced problem of climate change which has caused ecological havoc... 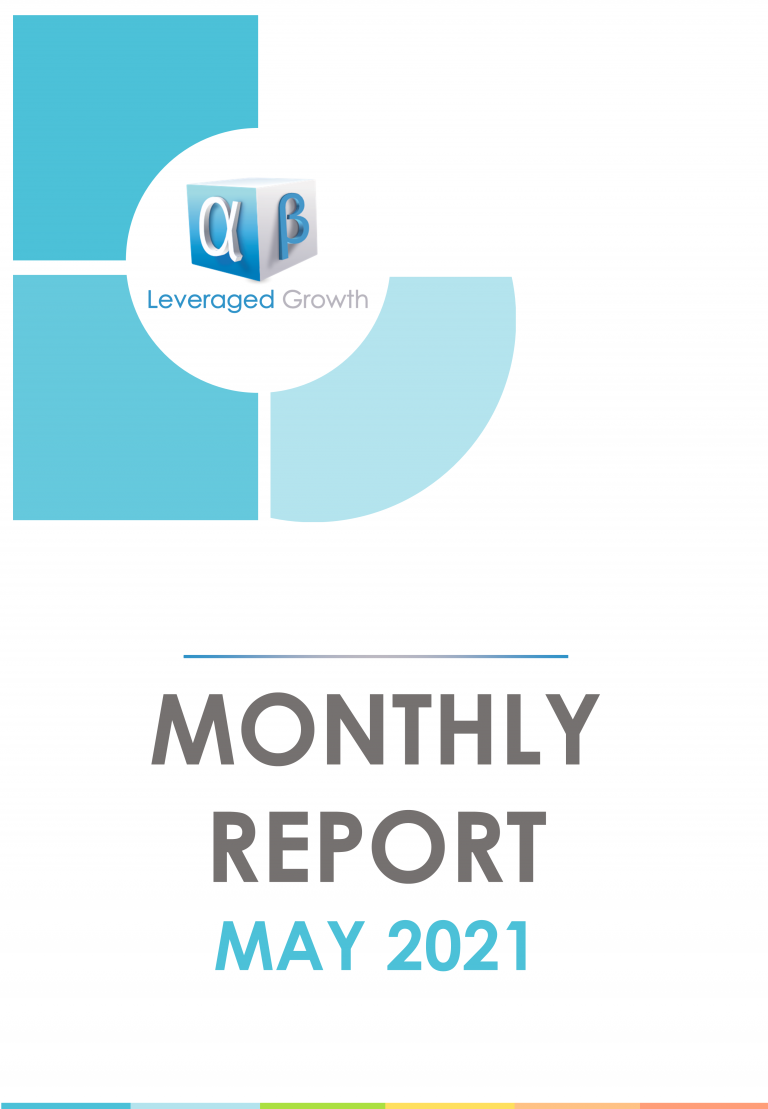 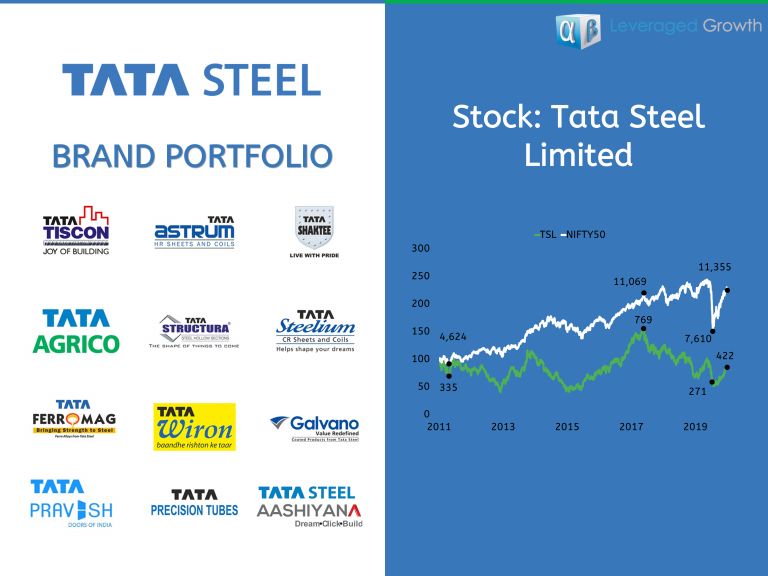 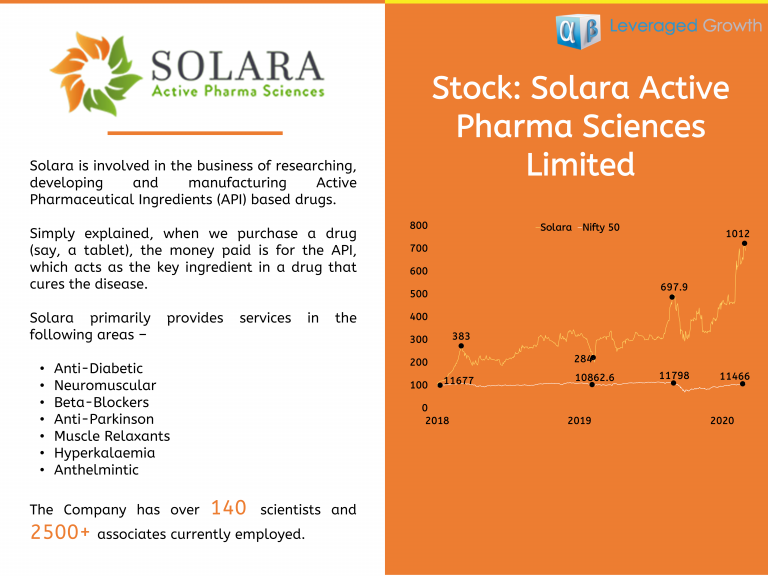 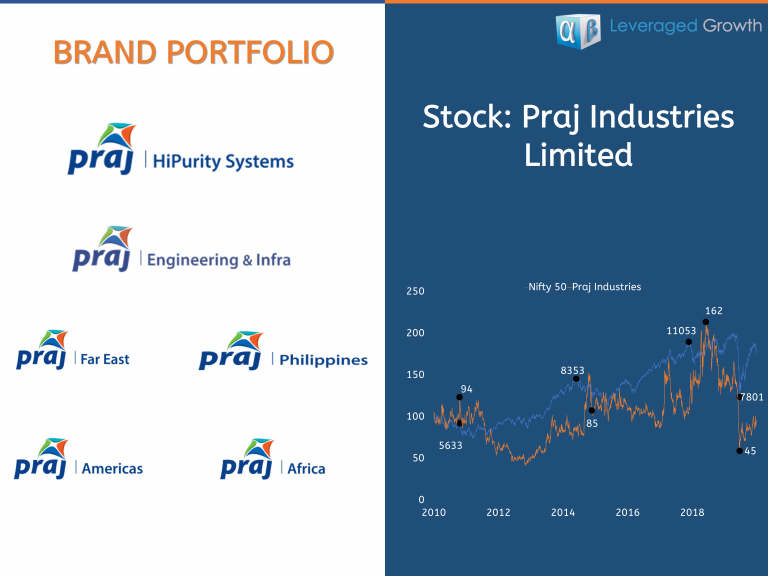 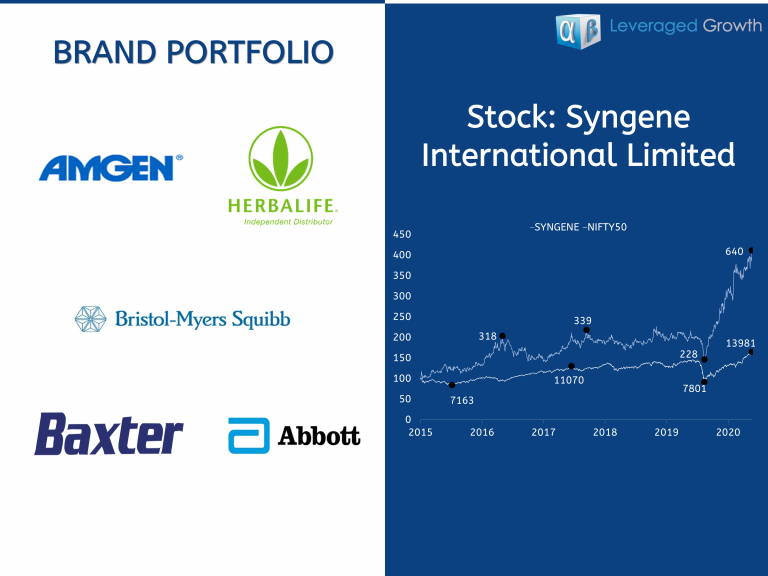